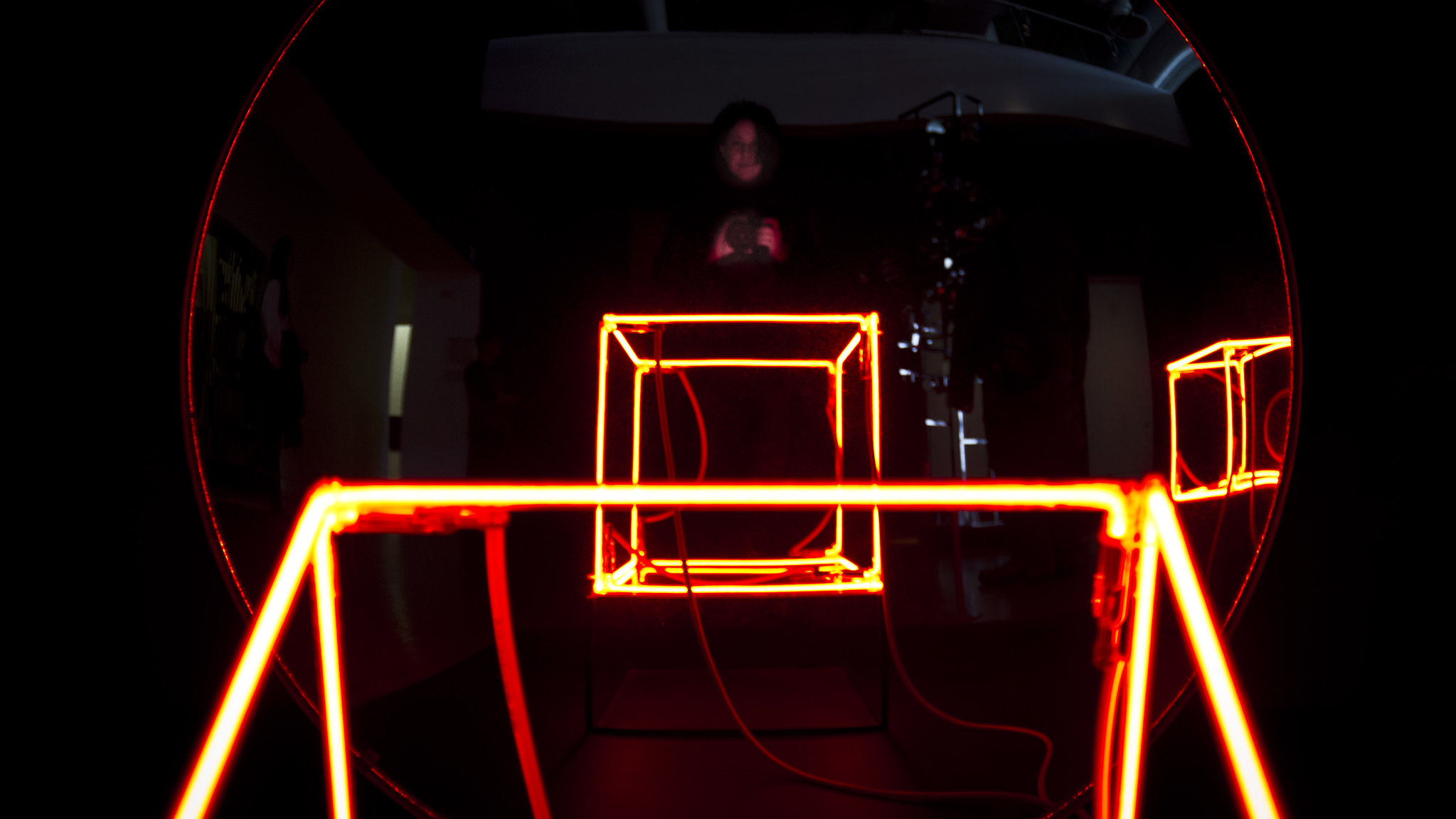 Born in 1980 in Patagonia, raised in a little town near Venice, I now work as a History of Cinema teacher and freelance professional video maker in Rome.

As a little girl, I didn’t dream of being a pink ballerina.

I was a mad scientist like Doc in Back to the Future, an adventurous archaeologist like Indiana Jones or a professional thief like a Hitchcock movie character.

Thus I realized that the only way to fulfill my dreams was to work in cinema.

Everyone of them taught me a lot so I decided that in order to be a good director I had to dig deeply in each field of filmmaking.

That’s why I leaped at the chance when I was offered an internship in HBO’s Rome, in Costume Department. After two months learning how to create beautiful leather cuirasses, belts and bags with the Grassi brothers, the most quoted leather masters in the world, I was hired for the entire two seasons as Production Assistant for the Costume Department.

In order to get back onto the directing path I attended a professional screenwriting course at RAI led by Dara Marks, then I had my first experience as an assistant director with Franco Brogi Taviani for the documentary “A Kind of Holiday”.

I also worked as operator and editor for a small tv show called Europa Più and as a freelance editor.

In 2008 my thesis teacher Stephen Natanson asked me to be his assistant for the editing revision of a horror movie, B Mine, which unfortunately was never distributed.

That was just the beginning of a beautiful collaboration that is still going on: I recently assisted him and Giulia Amati in the broadcasting revision of his own award-winning project, Hebron This is My Land.

In the meantime I’ve been collaborating with Giancarlo Soldi working on Telecom Italia internal spots, institutional and documentary videos as assistant director and for Gambero Rosso Channel as editor.

In 2009 I joined Deusfilm production for their first big feature film, 6 Days on Earth, working as graphic and video designer on set.

In 2010 I became freelance and was selected by Università degli Studi di Padova to produce eight videos about Miofascial Pain Syndrome, shot in full HD with Elena Gallina, enriched by 3D graphic inserts.

In spring 2011 I started a new independent Giancarlo Soldi project as production manager and assistant director: an adaptation of an Edoardo Erba play, “Michelina”, with Maria Amelia Monti and Giampiero Ingrassia.

In summer I’ve been involved in River Jordan new music video  “Summertime in Italia” as assistant director and operator and I directed a shortmovie with my boyfriend Giorgio Cefaro as cinematographer, sound designer and actor: “The Perfect Woman“… a little divertissement, a great fun!

In fall I shoot and edited in collaboration with Giulia Forgione thirteen videos for Marzotto’s event “Weave the Future” as a backstage: a great experience, really challenging for the daily deadlines.

In March 2012 I produced and directed a short movie, Vicini - Closely, written and edited with my close friend Arianna Zanini and we won for best original screenplay at Fluvione Corto Festival 2012.

From november 2012 to July 2015 I worked at Enel.tv, the intranet web tv of the most important electric company in Italy, as editor and motion graphic designer. Unfortunately I was under a Nda, so almost none of the videos I edited aren't online.

I got married with Giorgio Cefaro on the 2nd of October 2015 and had the perfect honeymoon around the US.

In September 2016 I started a new journey as a History of Cinema teacher at Ambrit International School.